Compiles and hot-reloads for development

Compiles and minifies for production

If you're new to environmental variables make sure you restart the server after updating them (the credentials are NOT refreshed on hot reload).

Also, environmental variables must be prepended with VUE_APP_ to be imported into Vue 3 Applications, as shown in example.env. Turn example.env into .env. Also it's likely that whatever platform the client is hosted on will likely need the .env variables manually added in on the host site as .env files don't (and shouldn't) get uploaded to Github.

You can create a google API's Project and get a Client ID as documented here https://developers.google.com/identity/gsi/web/guides/get-google-api-clientid

Here's a sample repo with the server setup to listen on the route /verify-token (route can also be set to anything) https://example.com

This is a Vue 3 Example Project utilizing this npm package. There are additional instructions here. https://github.com/BurakGur/google-one-tap 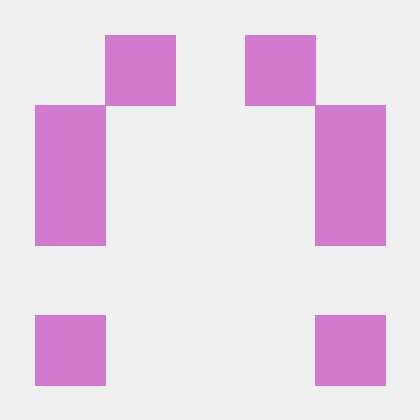 A simple vue.js app made to play with Alchemy API

Pathfinding demo on the XRP Ledger in an Vue (Typescript) project

Easy way to do seo with vue

vue-seo Full Documentation Aim The aim of this Vue plugin is to help you indexing your Vue powered website using all the greatness of Vue. We also wan 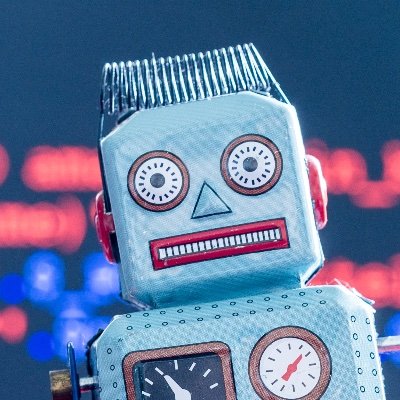 A platform collecting facts --data and evidence-- and presenting them AS IT IS in the useful way. No prejudice!

Web Developer who is also interested in Machine Learning, AI, and Game Development. Lover of all things Science and Technology (also Chipotle Bowls).

Zerobytes-gridsome - An implementation for zerobytes.one using VUE and its framework Gridsome

A starter documentation theme for Gridsome. Installation If you have the Gridsome CLI installed, simply run: gridsome create your-project https://gith

Documentation You can browse the documentation for Vue Timeline on the website. Installation npm install @growthbunker/vuetimeline # Or if you prefer

One component to link them all 🔗

VueLink - One component to link them all! Lightweight wrapper component for external and vue-router links. ?? Features Tiny functional component SSR-s

Leverages Netlify Graph to authenticate against GitHub, and then execute one of stored GraphQL queries

⭐ gravity A web application designed to visualize cross-referenced issues in a GitHub repository. It leverages Netlify Graph to authenticate against G

Full-stack @Linkedin clone but this one is a little different 👨🏻‍💻

One simple import to get component information for your design system

vue-avatar-editor Facebook like, avatar / profile picture component. This is Vue.js clone of mosch/react-avatar-editor Resize, rotate and crop your up 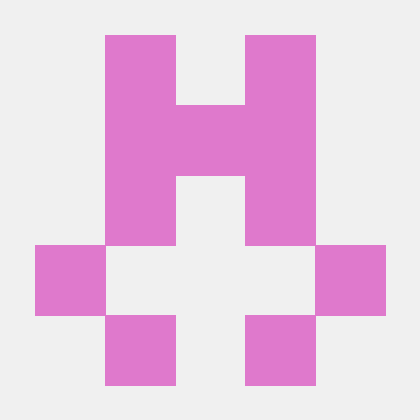