Because this hooks into Firebase.Auth directly, no additional wiring is needed to make it work. It will monitor Firebase.Auth for changes to authentication and will automatically apply the routing logic to respond.

Once installed, AuthGuard will look for meta.requiresAuth on your routes to determine whether the route is protected or not.

By default, AuthGuard will assume a route requires auth. This can be changed by specifying assumeIfUndefined on the options object passed into AuthGuard.install

If you are using ES6+, you can simply use import "vue-firebase-auth-plugins". But if you need to use it in an ES5 environment, or Node.js, you'll want to use /dist/index.es5.js when importing/requiring.

You can specify whether or not a specific route requires authentication on the meta object on the route data object.

IMPORATNT: Ensure that this is the first plugin or middleware to touch Vue Router to make sure it prevents unwanted navigation

Because there's a variable delay in waiting to know if we are actually authenticated (or have a session we can re-use), the AuthGuard starts by suspending routing until know.

The Vue User Plugin makes it easier to check for authenitcation, to react to auth change events, and helps you to wrap behavior which depends on authentication.

You can set the postAuthPath to a string, or you can use a function that resolves to the path, in case it needs to be dynamically resolved. The function will be called with the router as the first argument and the resolved user as the second.

It supports asynchronous functions in case you need to a do a lookup or fetch some additional data first.

In previous versions of the vue-firebase-auth-guard library, there was a pattern to transform or wrap the return Firebase auth object. This created a confusing pattern for developers unfamiliar with what the tool was doing, and created ambiguity between what Firebase Auth provided and what was available on our model.

We no longer transform or "wrap" the underlying firebase auth object. It is exposed directly and separately. We also move away from efforts to replicate, simplify, or wrap any features or data offered by Firebase Auth.

Instead of wrapping or transforming the user auth, we now affix a "model" to the "user" object returned by VueUserPlugin, like so:

To add more specificty and clarity, userLoaded has been changed to userModelChanged. So inside of calling components, you'll write your function like this now:

Likewise, this also means that when the user is logged out the model will be cleared and userModelChanged will be called to indicate the model is gone.

You can call onCheckedForSession with a callback that will execute right after the router has resolved to a new route based on the status of the user. This will usually mean the login is visible or the screen the user had initially typed into their browser will load if they're logged in.

This project allows each person to write down their goals. You can add multiple lists that you want to run. After you complete a goal from the list, you can delete it.

This project allows each person to write down their goals. You can add multiple lists that you want to run. After you complete a goal from the list, you can delete it.

Project Restobar : A project created with help of Vue.js and REST API's how a user can signUp , login by making an account.

App that performs CRUD operations in which users can track projects, tasks under projects, total duration of each project and task. Project is being build with Nuxt js 3, Axios, Pinia, Bootstrap 5 and Vue composition API

This app can help you for know pray times, muslim calandar, listen quran. And more can help you. Try it out to learn more about the app.

It's the same as Google Keep but you can have unlimited subtasks for each and every one of your main tasks!

SAD-KEEP It's the same as Google Keeps but you can have unlimited subtasks for each and every one of your main tasks! You can see it live: Sad-keep de

Gitfolio is an easy to use portfolio builder where you can create a portfolio page automatically by just providing your GitHub username. It i 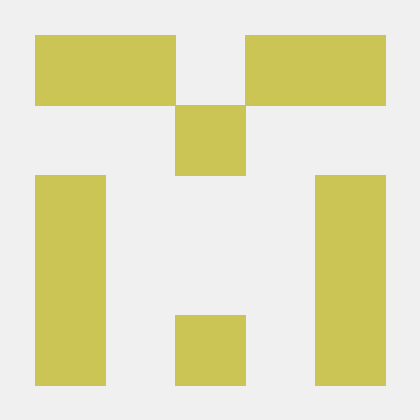 Workshop content for Anyone can Code! - Light your Fire for Coding workshop

Anyone can Code! – Light Your Fire for Coding Built with ❤ by everybody who wants to make the Microsoft App Dev Innovation world a little bit more div

Build an end-to-end e-commerce App with Vue, Nuxt, and appbase.io. Uses Auth0 for authentication, Stripe for checkout, and Heroku / Vercel for deployment.

Build an end-to-end e-commerce App with Vue, Nuxt, and appbase.io (for building search). Uses Auth0 for authentication, Stripe for checkout, and Heroku / Vercel for deployment.

Vue Events App w/ Authentication This is a simple Vue website that demonstrates how to get started with Vue.js, add authentication, and restrict certa 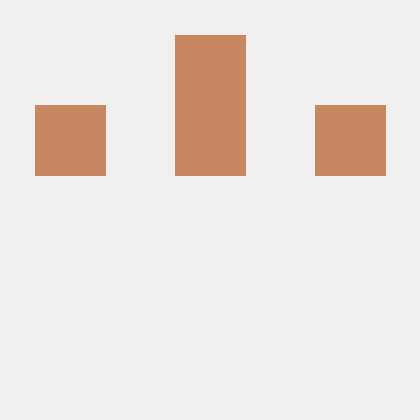 Laravel Breeze - Vue.js 3 Edition Inspiration This project was inspired by the Breeze Next.js project. ??️ Introduction This repository is an implemen

Wrapper of MSAL.js (Microsoft Authentication Library) for usage in Vue

Laravel Breeze - Nuxt.js Edition Introduction This repository is an implementing