Web applications made easy. Since 2011.

See the CONTRIBUTING.md document for more info on how to file issues or get your head into the Brunch's internals.

A simple color game made using VueJS + Ionic on front-end, and AdonisJS + PostgreSQL on back-end

Simple Color Game This is a browser game made using VueJS + Ionic on front-end, and AdonisJS + PostgreSQL on back-end. The game is very simple: You ha

Build an end-to-end e-commerce App with Vue, Nuxt, and appbase.io. Uses Auth0 for authentication, Stripe for checkout, and Heroku / Vercel for deployment.

Build an end-to-end e-commerce App with Vue, Nuxt, and appbase.io (for building search). Uses Auth0 for authentication, Stripe for checkout, and Heroku / Vercel for deployment.

GFLBans Web The Web Frontend for GFLBans. This project, although public, is likely not useful to most as the Python API server component (which coordi

A vue.js web application to practice with front-end rendering

VuePosts Introduction This is simply another vue.js web application. I did this project to practice front-end rendering skills and try out a framework

Front-end app that emulates the classic simon toy. By choosing a level and clicking start, you should press the buttons in the correct order. You'll be able to save your score.

Config files for my GitHub profile. 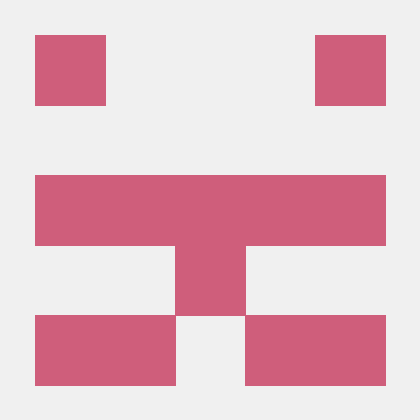 Front-end for nindika. A brazilian platform that helps users to find their next Nintendo Switch game.

Custom project from start.vaadin.com This project can be used as a starting point to create your own Vaadin application with Spring Boot. It contains 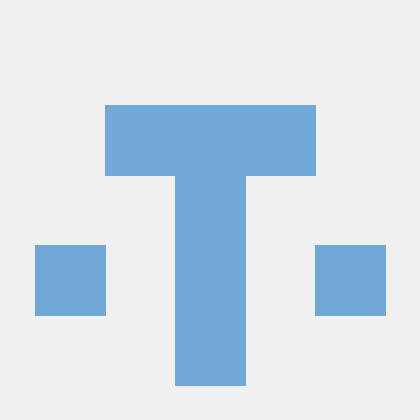 thermondo vue application to fetch 10 users initially and to add one user after that when add button clicked, also delete any of the user profiles Pro