Lazy load images while showing a preview. Super tiny, less than half a kilobyte minified and gzipped.

v-lazy-img adds the directives v-lazy-load and v-lazy-load-bg. The latter changes the background image (css background-image) instead of the src-attribute.

v-lazy-img started as a proof of concept but is simple enough to be usable already. If you are using it in your project, I'm looking forward to hear about your experiences!

Additional features could include

similar projects (as listed at awesome-vue)

So why another one?

I didn't try all of the above but as mentioned under current state I mainly wanted to try it by myself. The result is also incredibly small: Under 500 bytes minimized and gzipped!

Hi there. I'm a programmer and OpenSource enthusiast based in Berlin, Germany. I host @VuejsBerlin together with @sedrickcz and make code in my spare time. 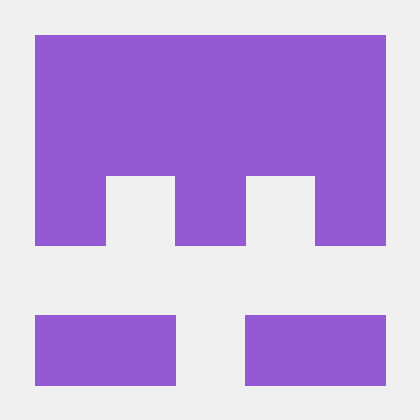 v2-lazy-list A simple lazy-load list component based Vue 2.x, which will be on-demand rendering the list based container element's viewport. v1.x is n

A vue component for sleek and optimal lazy loading 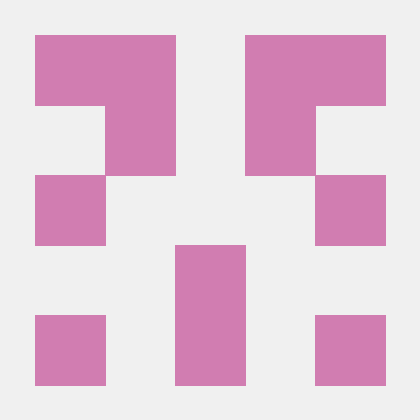 vue-li-image A Vue.js component to lazy load an image automatically when it enters the viewport using the Intersection Observer API. 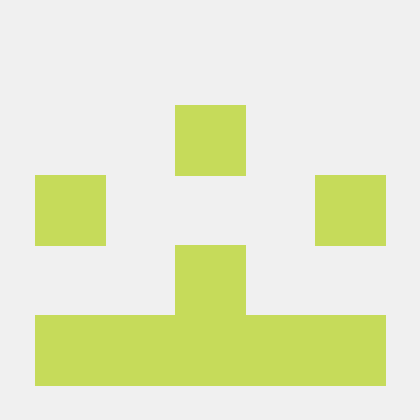 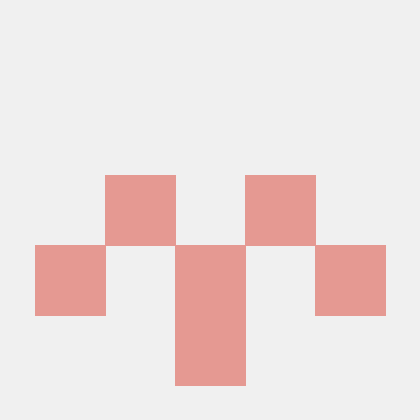