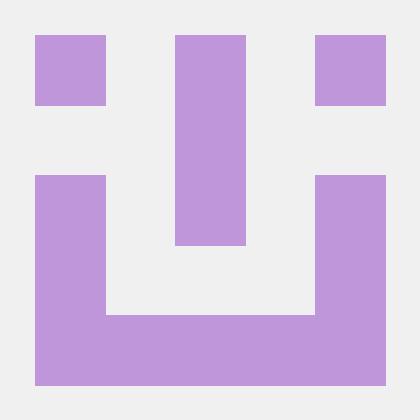 A domain name authorization authentication query system (via API). It is currently used for teaching purposes. I will add content later to make the system complete!

State Management made eXtraordinarily simple and effective for Angular, React, and Vue

vue-store Lightweight Vue 3 composition API-compatible store pattern library. Offers a simple alternative that is on par with VueX in terms of feature

A util package to use Vuex with Composition API easily.

Vue States Vue States is a state management system for Vue.js. Checkout the examples at https://github.com/JohannesLamberts/vue-states-examples. You m

A vue boiler plate with state management, vuex, vue-router that can be backed by a laravel restful api using jwt auth

vue-google-api This project is outdated and no longer maintained, I can't find time to do what should be done here. Really sorry, if someone wants to

A Vue frontend for RESTful Rails API backend to book an appointment with a doctor.

Use a JSONAPI api with a Vuex store, with data restructuring/normalization.

jsonapi-vuex A module to access JSONAPI data from an API, using a Vuex store, restructured to make life easier. Vue 3 - v5 and later supports only Vue 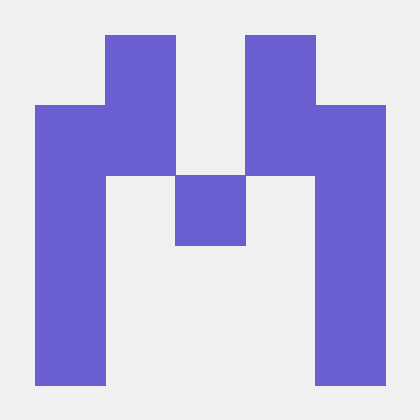