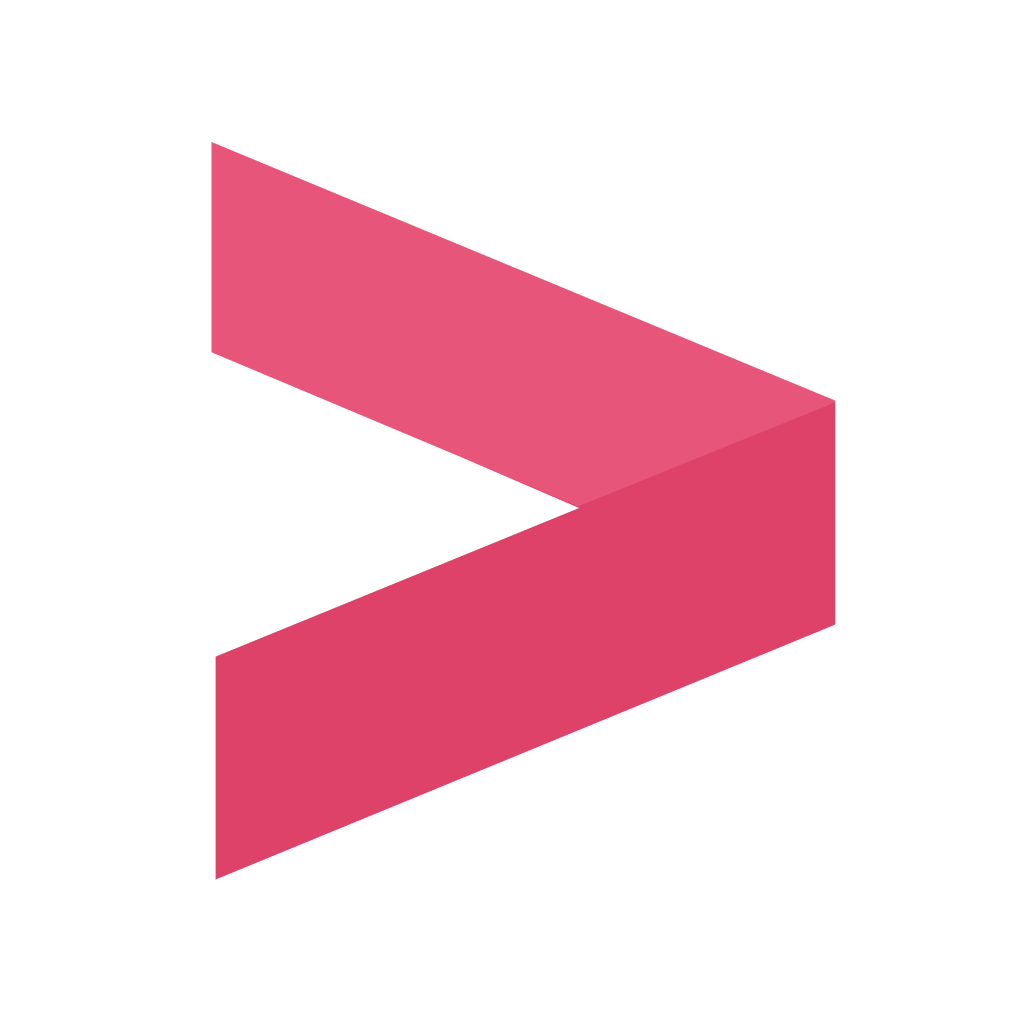 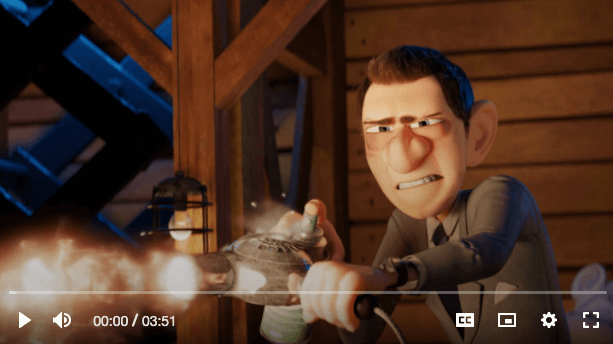 The examples below are using web components but there are bindings for React, Vue, Svelte, Stencil and Angular. If you want to see how they look check out our Demo.

There are framework specific bindings for:

There are also examples for loading and using Vime with:

Vime is forward thinking and built for the modern web. All ES6 Compatible browsers are supported, some of which are listed below.

Documentation can be found at https://vimejs.com.

Feel free to join our Discord channel if you'd like help with anything related to Vime. Please remember to be respectful and patient as this is a community driven project.

If you'd like to contribute and help in building a better media player for the web, then everything you need to get started can be found in the Contributing Guide.

A huge thanks to our sponsors who support open-source projects like Vime.