🚦 The official router for Vue.js.

Vue Router is part of the Vue Ecosystem and is an MIT-licensed open source project with its ongoing development made possible entirely by the support of Sponsors. If you would like to become a sponsor, please consider:

Get started with the documentation, or play with the examples (see how to run them below).

For questions and support please use the Discord chat server or the official forum. The issue list of this repo is exclusively for bug reports and feature requests.

Please make sure to read the Issue Reporting Checklist before opening an issue. Issues not conforming to the guidelines may be closed immediately.

Please make sure to read the Contributing Guide before making a pull request.

Details changes for each release are documented in the CHANGELOG.md file.

Special thanks to BrowserStack for letting the maintainers use their service to debug browser specific issues.

Elegant, fluent route definitions for Vue Router, inspired by Laravel. Routisan 3 is currently in beta. Stable release around the corner! npm i vue-ro

🚦This is the repository for Vue Router 4 (for Vue 3)

A Trie-based vue router with the ability of managing history.state.

A tool to generate routes for Vue-Router with Vite. 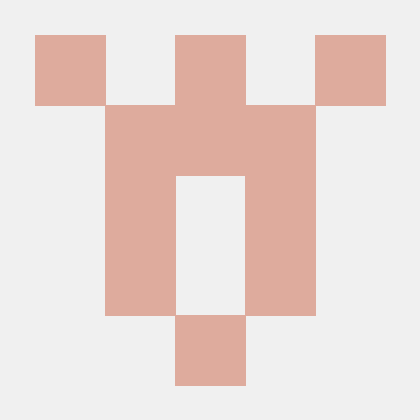 vue-router-layout Lightweight layout resolver for Vue Router. You may want to use vue-cli-plugin-auto-routing which includes all useful features on ro

@badrap/routdir Filesystem based route generation for Webpack + vue-router. @badrap/routdir is based on Sapper's pages and layouts features, with some

VRouteHelper - package to add that kind of syntax for vue-router.

VRouteHelper I really like how easy it is to specify routes in Laravel so I made this package to add that kind of syntax for vue-router. Any feedback 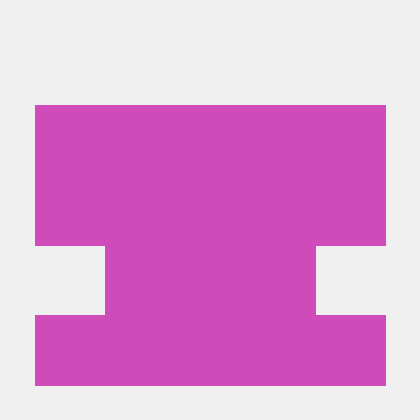 A MOD version based on vue-router